Q1. What are the CBDC transaction fees?

This is a subject that is open to different possibilities. So far, all CBDCs that have been launched or piloted have not imposed transaction fees, but some central banks, announced that they might at some point.

This question also naturally comes up in the context of compensating Payment Service Providers (PSPs). In that case, the central bank might simply pay PSPs directly out of its own accounts so that the government effectively bears the cost as it already does with physical cash distribution.

Alternatively, transaction fees can be applied but are likely to be lower than the existing ones on e-money and digital money transfer transactions.

At ProgressSoft, if we see that the central bank’s CBDC introduction is motivated by financial inclusion considerations, we advise that charging fees would be counterproductive. Q2. If CBDC has no transaction fees, what are the benefits for commercial banks?

In a two-tier system, commercial banks create the wallets (based on the bank’s Know Your Customer (KYC)) and distribute CBDC as they do for physical cash. Accordingly, they can create smart wallets for CBDC to attract and retain customers.

CBDC users in the country will need to deposit cash at commercial banks, and this can be used to generate loans. CBDC can also pave the way for further innovation such as enhancing automated e-commerce which can lead to new revenue streams.

Commercial banks can also develop new applications to offer unique experiences as they explore and use CBDC. In addition, commercial banks benefit when e-money or cash is converted to and from CBDC. 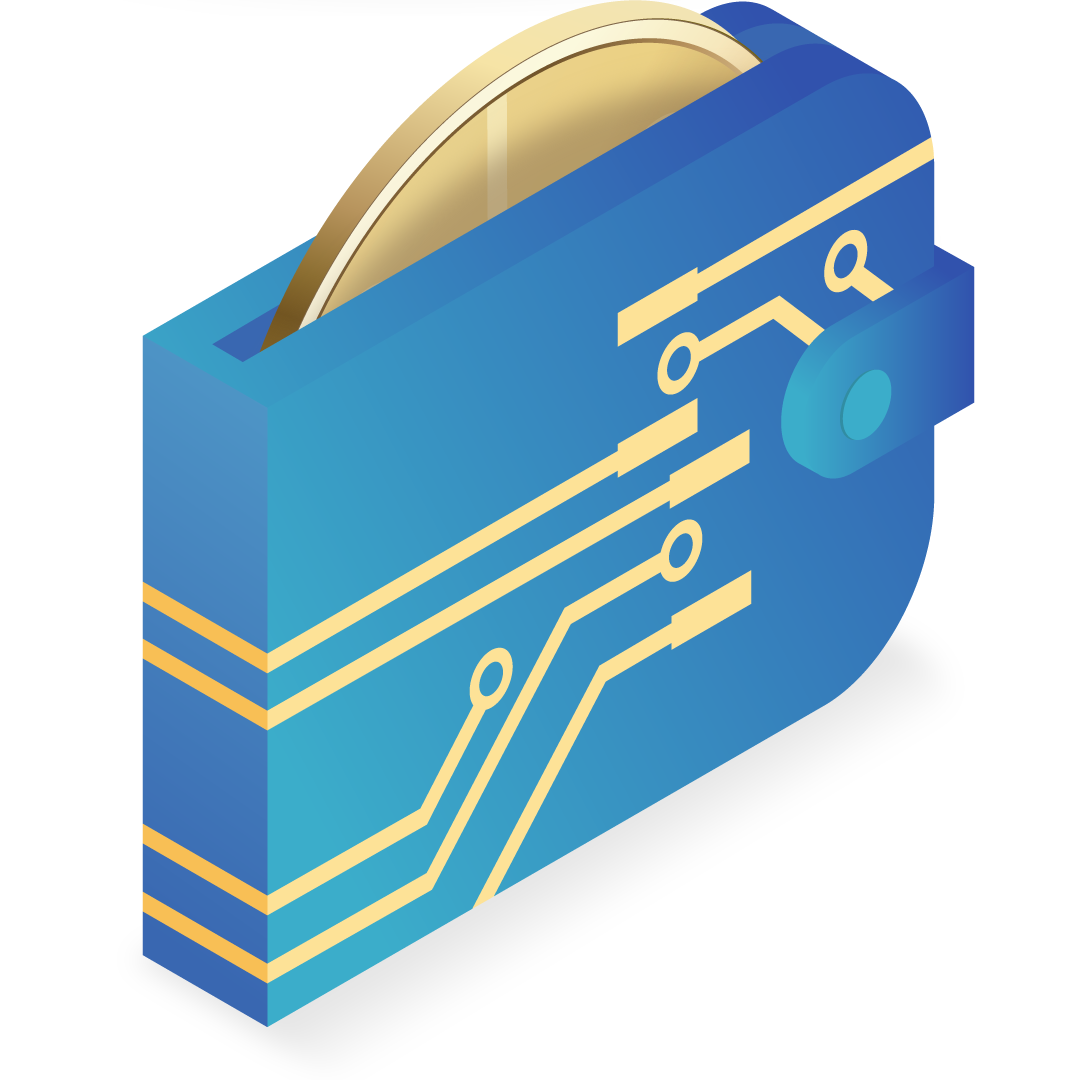 Clearing is not required between wallet-to-wallet transactions of two commercial banks because CBDC is immediately transferred. All CBDC transactions are real-time value transfers since they are recorded on the blockchain network, and the accounts held at the central bank. However, blockchain-based CBDC is faster and more secure than traditional systems due to its multiple active nodes and consensus points. 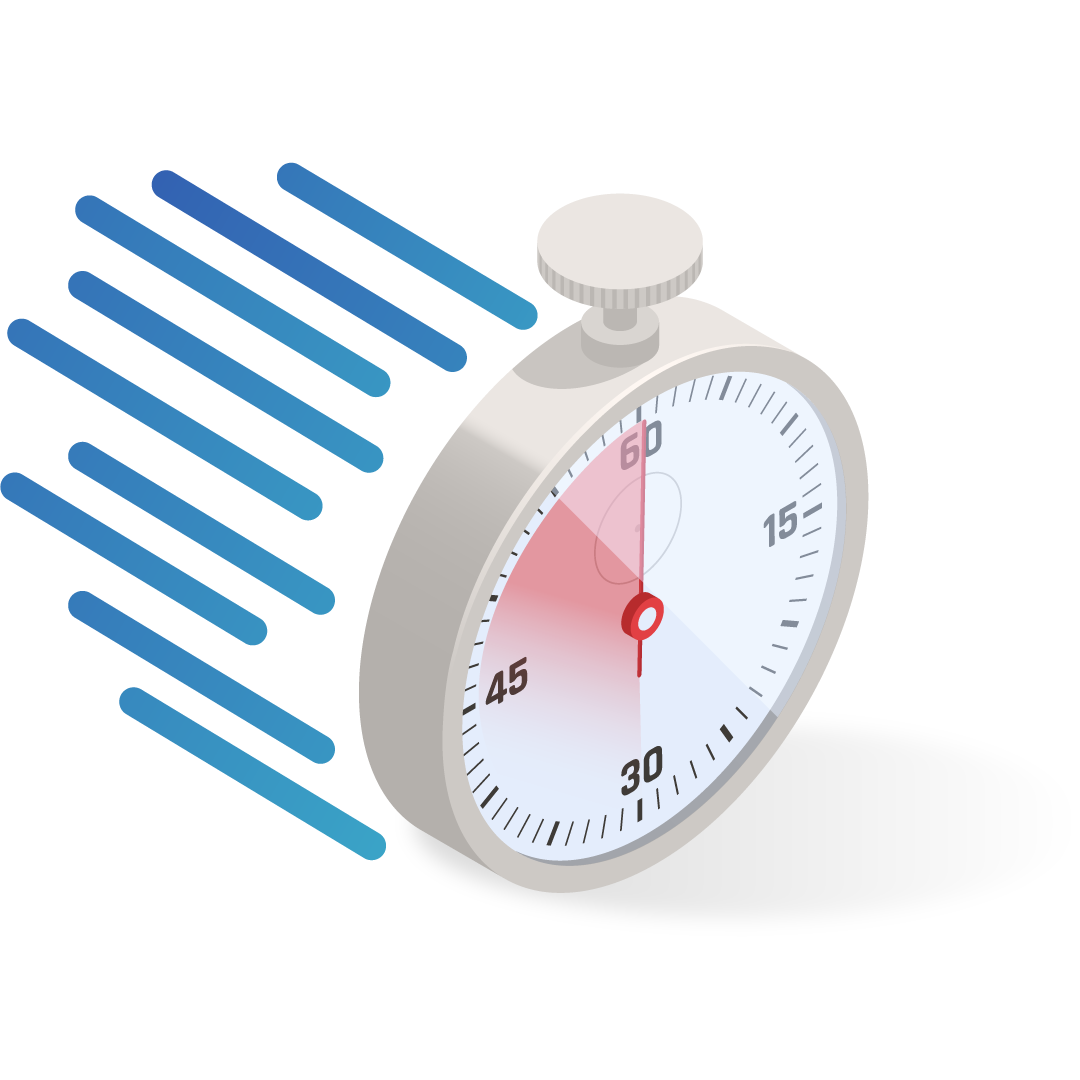 Q4. If no clearing is required, what is the consensus method?

Consensus mechanisms ensure all nodes are synchronized with each other and concur on which transactions are legitimate and added to the network. They are crucial for a network to function properly and securely. Since CBDC is usually blockchain-based, a consensus algorithm is vital for the network to function properly and be used so that the nodes can come to an agreement. Although, CBDC is a permission-based network and only authorized nodes have access to the network, the consensus method is still deployed to provide the validity and finality of transactions. Q5. What about mistaken payments, can those transactions be reversed?

As CBDC transactions are real-time value transfers posted on the blockchain network, incorrect transfer amounts or recipients cannot be reversed like in a traditional payment system where transactions can be reversed or controlled before it takes place.

Certain authorities can be given to the central bank to transfer CBDC between accounts (reversal) if decided on by the central bank. That is in addition to the pronounced option to ask the other party to return the money as without transaction fees, there will be no issue.

To mitigate the overall risks, CBDC solutions such as ProgressSoft’s can also provide limits, so if a mistaken payment occurs, there will be a limit to the amount and not all will be lost. 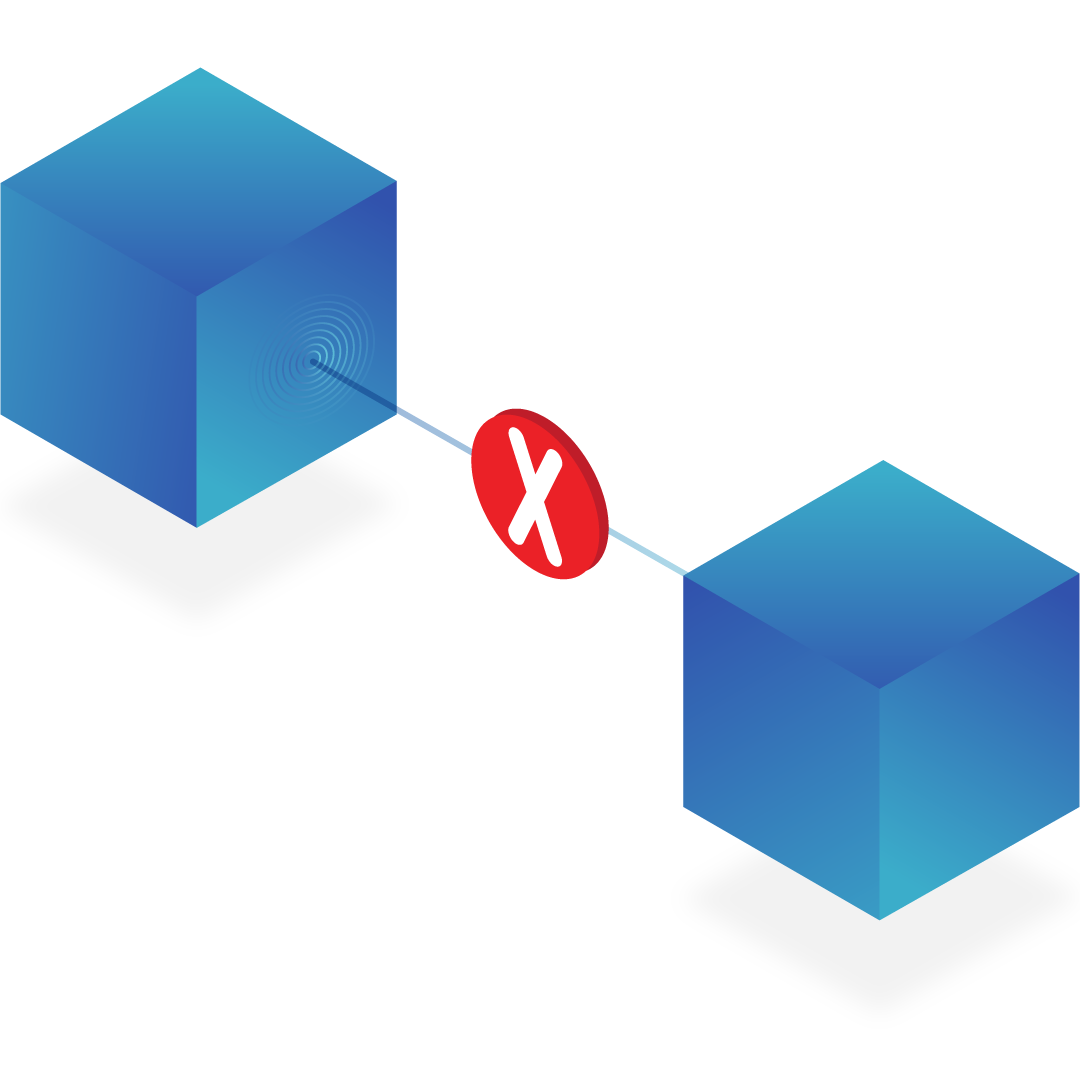 Offline CBDC transactions are not risk-free as double spending transactions have a possibility of being copied and used again. However, this risk is mitigated by imposing limits on the transaction amount and a time-out period for posting the transaction. Sparking Your Sense of Purpose

We asked our ProgressSoft colleagues to take a moment to reflect on giving back to the community, and what they had to say is the great reminder you need to re-spark your sense of purpose.

A quick chat with ProgressSoft’s Human Capital Manager revealed the most important soft skill companies, including ProgressSoft, seek in prospective employees: communication. Read about the rationale, piece of advice, and what you can do before your next job interview.

Team leaders have a crucial role in ensuring project success. But what does it take to truly be a successful Team Leader? Here are the 7 key characteristics according to ProgressSoft’s Team Leader.