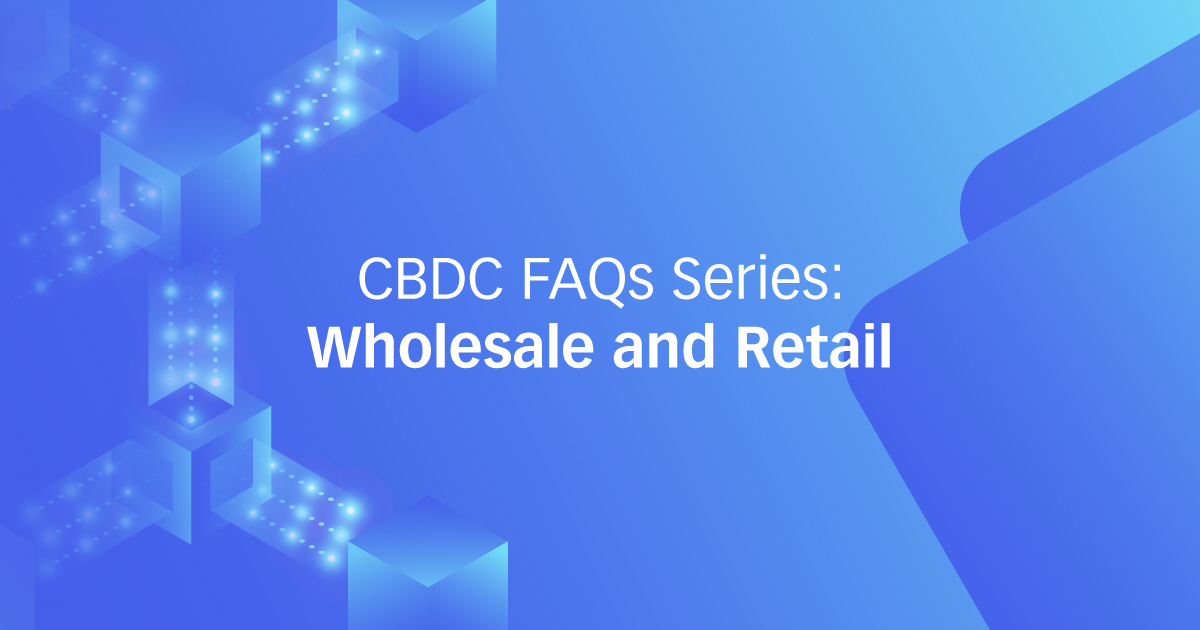 1. What are the advantages of wholesale CBDC over traditional payment systems like the ACH and RTGS?

The main difference that CBDC has, especially if deployed using blockchain, is the immutability of the data. CBDC is more than a clearing or settlement engine as it provides additional advantages in areas of monetary policy, supervision and control. Immutable data means that the host of the solution will have records of all valid and even invalid transactions.

In CBDC, money is digitized, so, instead of moving money from one bank to another, it is recorded on the blockchain network and transferred without the need for any ‘logistics’ for money. CBDC cannot be compared with ACH as it instantly transfers money as opposed to Net Clearing Positions generated by the ACH.

RTGS on the other hand, is the system used to settle accounts. We see that CBDC and RTGS can work together to enhance the financial system of the nation in terms of cost and efficiency at least in the initial stages. 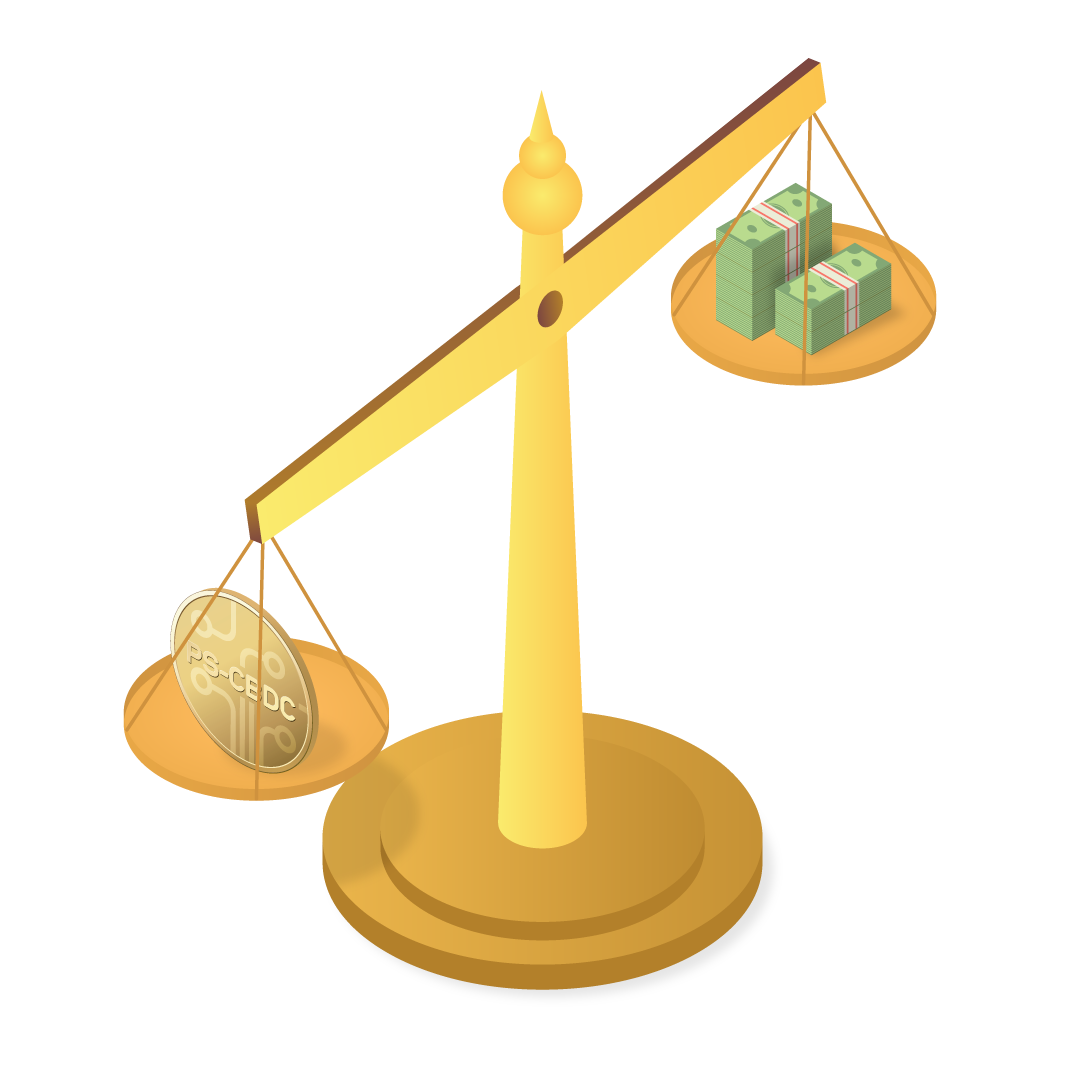 2. What happens if the Central Bank is down, including systems such as the RTGS?

If for any reason the central bank is down, the CBDC network will continue to operate normally since it is based on Distributed Ledger Technology (DLT), in which the network will sustain operability if one or even more nodes are offline. 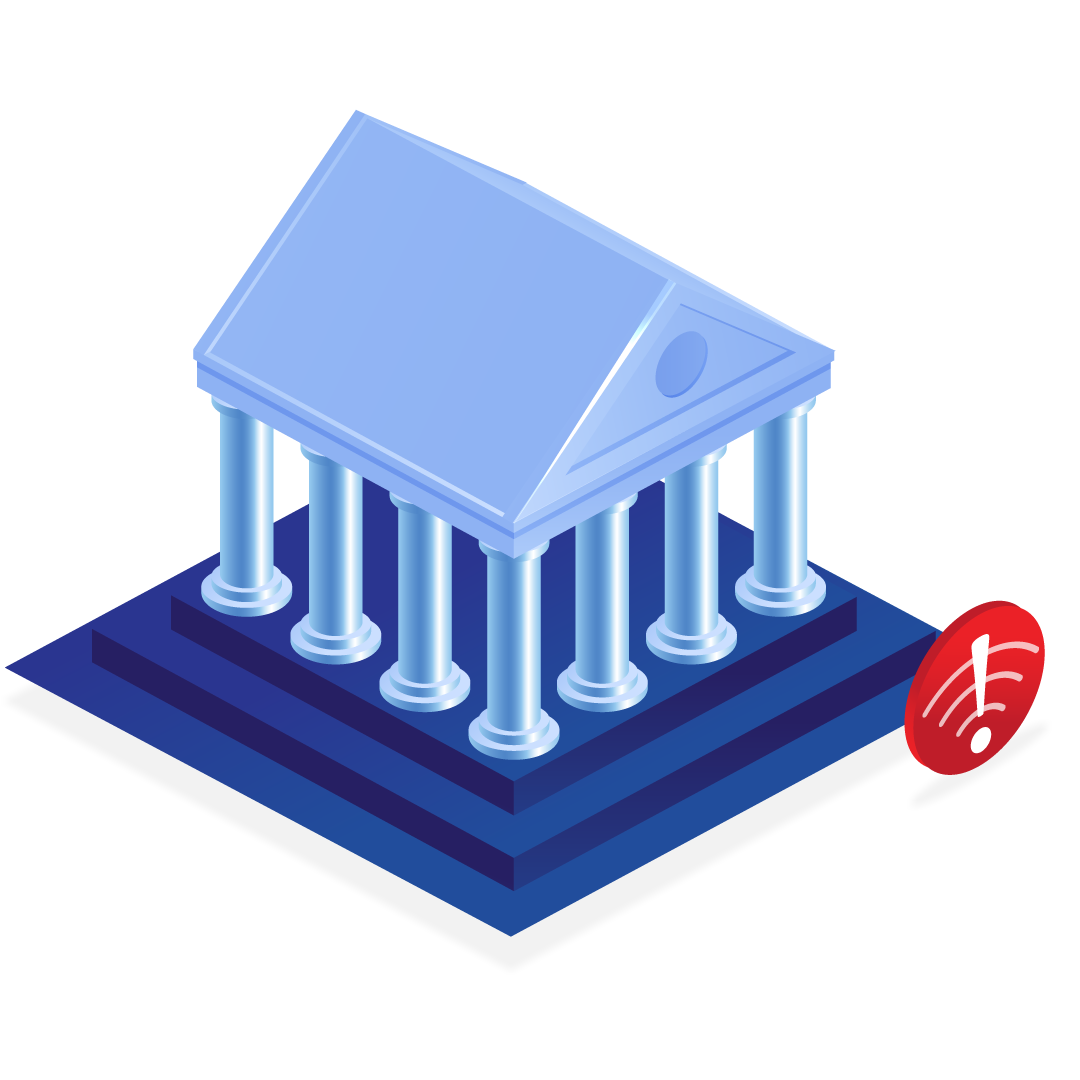 3. Can retail and wholesale CBDCs be implemented together?

Yes, retail and wholesale CBDCs can be implemented to work together. The recommended approach for such an implementation is to have separate networks with a ‘bridge’ between wholesale and retail accounts, rather than using the same network for security reasons. 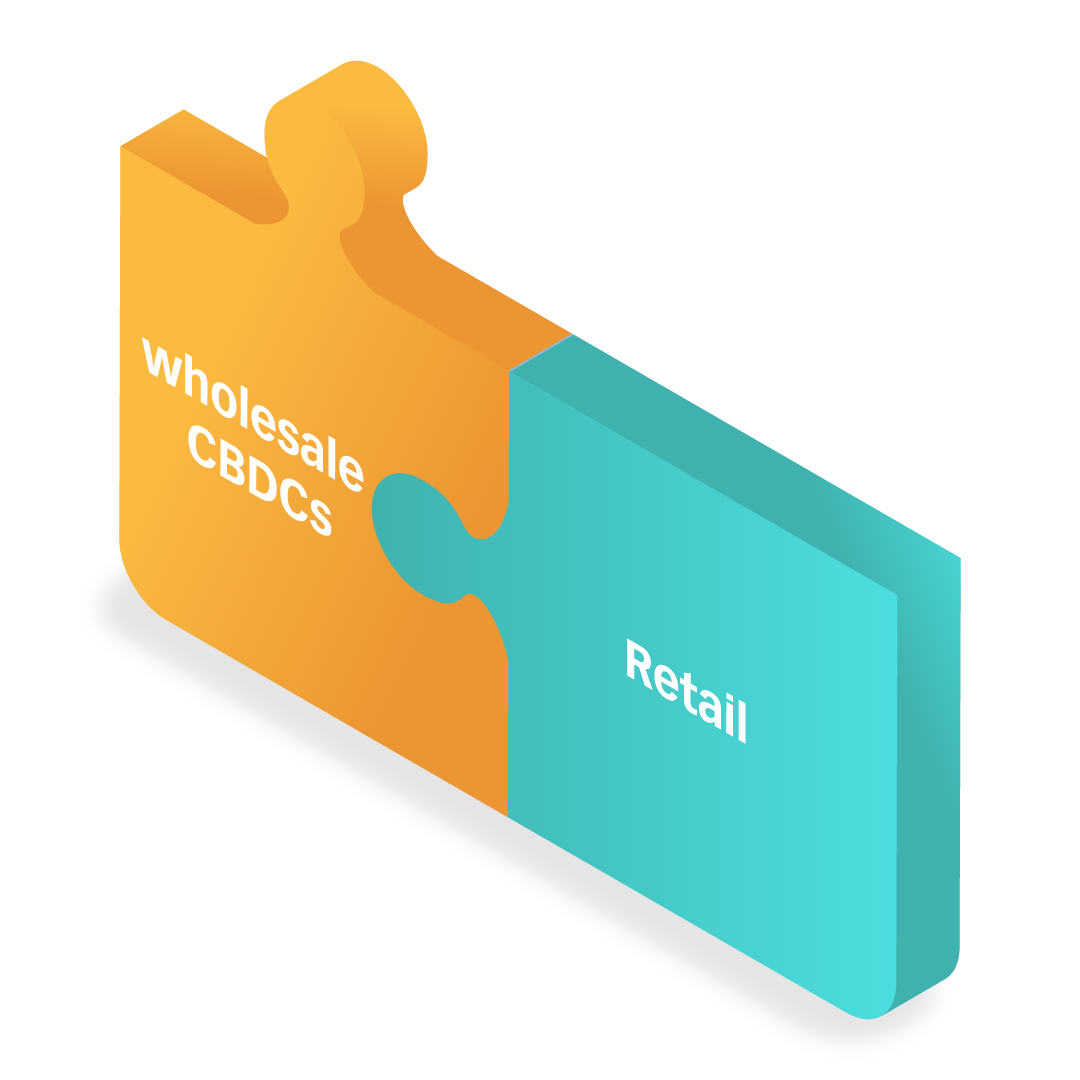 4. In terms of resources, will implementing both retail and wholesale CBDC be too much? 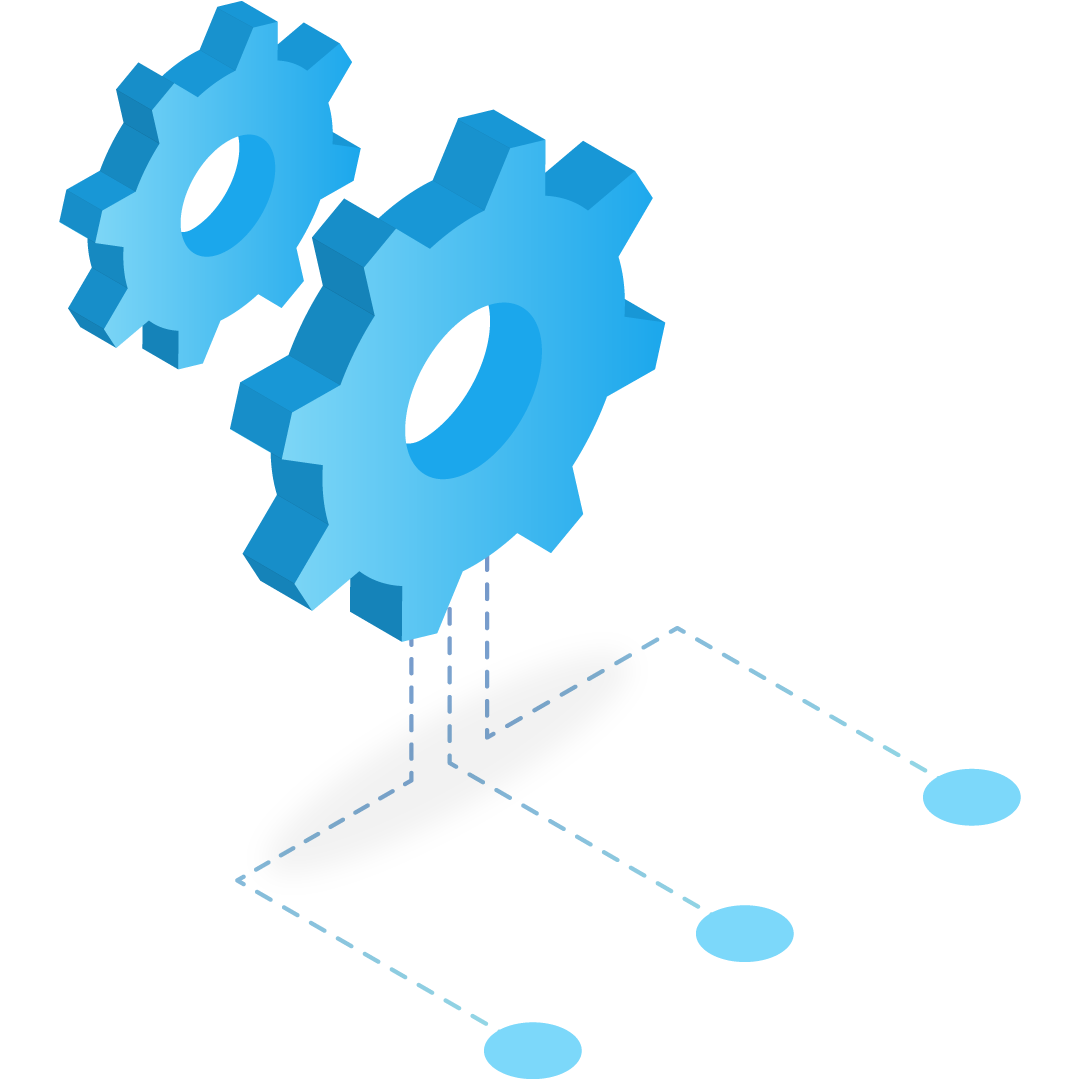 Read more from the series:

Payments in Times of a Global Pandemic

COVID-19 is surging the market demand for contactless payments, and pressure is mounting on both merchants and financial institutions to adopt new payment technologies and facilitate digital payment options that secure business continuity and citizen safety.

UX Research in Times of a Pandemic

A UX researcher usually starts with asking the user about their typical habits, but right now, ‘typicality’ is just out of the question, according to ProgressSoft’s Associate UX Researcher. See how a digital shift during the pandemic has affected UX teams and their testing methodologies.

Why Repurpose Your Existing On-Premises Infrastructure?

Financial institutions repurposing their existing on-premises infrastructure to adopt a cloud-based environment is the wisest executive decision any enterprise can make, according to ProgressSoft’s Yazan Al-Bakheit. Find out why – and how.