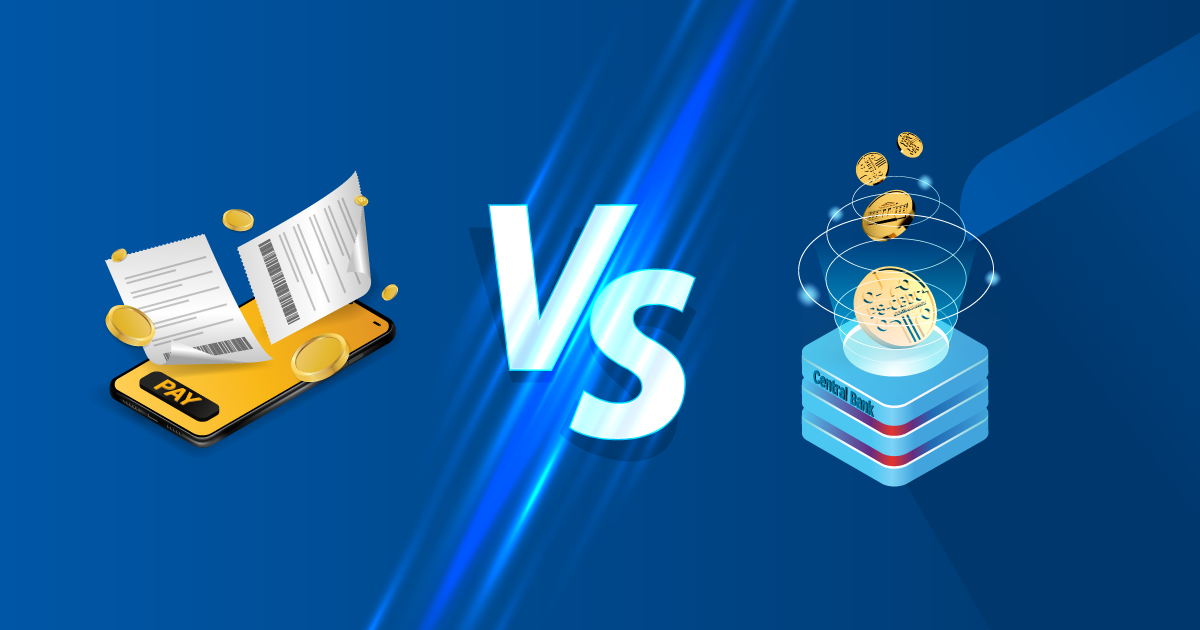 The Big Differences Between CBDC and Mobile Money

While mobile money, or more precisely mobile payments, have been on the rise for the past 15 years, Central Bank Digital Currency (CBDC) is still in research and formation.

Whenever a new payments technology is introduced, questions are raised on its differences and advantages over existing payment systems. The questions become even more debatable when the technology is as disruptive as CBDC.

When considering CBDC versus mobile money, the similarities between the two technologies outweigh their differences. Yet, CBDC is said to be different from any other type of payment instrument including mobile money, card payments, or electronic funds transfers.

The following sections present some of the aspects of comparison between CBDC and mobile money, with several ideas inspired by the Bank of International Settlements’ (BIS) published paper by Morten Bech and Rodney Garratt titled ‘Central bank cryptocurrencies.’

Issued by the Central Bank

CBDC is a national digital currency issued by the central bank that is expected to replace or coexist with fiat money and hold the same value. Mobile money, on the other hand, utilizes existing commercial banking-based accounting to manage customer wallet balances based on exchange with cash or lines of credit and loans.

Liability of the Central Bank

CBDC is somewhat a direct liability on the central bank as it is the main issuer of the currency, whereas mobile money is the liability of commercial banks and other authorized financial institutions. Although some implementation approaches propose that CBDC can be implemented in either an indirect or hybrid form, its liability still remains on the central bank. 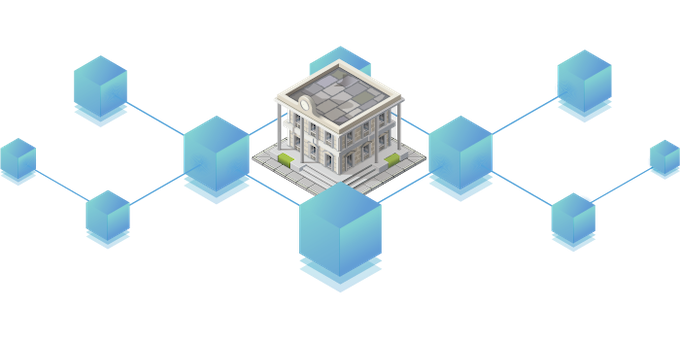 Universal accessibility remains an unresolved dilemma when it comes to implementing CBDC. The word universal is limited to the demographic nature of the population of a country, and while cash is accessible to people of all ages, both CBDC and mobile money have accessibility limitations.

For example, mobile wallets are subject to Know Your Customer (KYC) age limitations where some age groups are restricted from creating wallets. However, it is expected that new regulatory frameworks will provide the means for CBDC to be universally accessible at the national level.

There is no single payment mechanism or type of money that is peer-to-peer today except for commodities, cash banknotes and coins, unauthorized cryptocurrencies and stablecoins.

CBDC is expected to be designed as another peer-to-peer model that provides similar mechanisms for exchanging cash banknotes and coins between the senders and receivers of CBDC.

On the other hand, mobile money, card payments and electronic fund transfers require the presence of intermediary issuing and acquiring banks, financial institutions, or Payment Service Providers (PSPs) to authorize and validate the payments.

It may be argued that Distributed Ledger Technology (DLT) solutions, including CBDC, require building a network of nodes that includes permissioned commercial bank nodes as intermediaries. However, this is not true as all contributing nodes in a CBDC network are of an authorized technical provider nature rather than financial transaction mediator, where the commercial banks operate their own wallets and send and receive CBDC the same as any other user in the population.

To answer the former question, all countries except very few that have implemented mobile money in the past two decades still have fiat money in circulation. This means that the use case for retail CBDC is applicable and mobile money should not stand in the way.

As for the destiny of mobile money, the simple answer is that consumers are fond of having several payment channels and options. Today, although many consumers are card users, they still use cash, and such will be the case for mobile money and CBDC. The most important aspect is to have a single wallet that consolidates mobile money, CBDC units and other payment instruments. 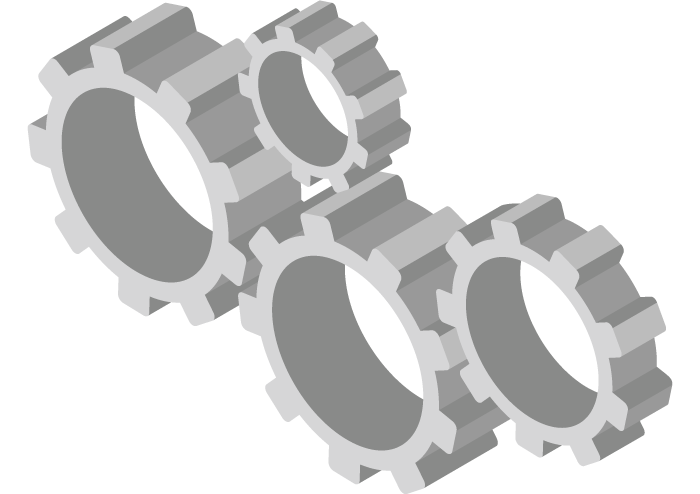 Because CBDC is designed to coexist with or replace fiat money, it is expected that no limits will be imposed on the use of CBDC units. Some regulators may be inclined to impose limits as a sort of control factor, and technical tools should be offered to achieve this. However, this is not a recommended decision as it is counterproductive to the objectives of CBDC.

Mobile money, on the other hand, has imposed limits on balances and transaction values for security purposes.

One of the most recognizable characteristics of fiat banknotes and coins is that they preserve the anonymity of the sender and receiver. Maintaining the same level of anonymity may not be fully achievable in the case of CBDC, but it remains an area open to regulatory discussions that will be handled on a case-by-case approach.

Mobile money, on the other hand, does not provide such a feature as the wallets are subject to KYC requirements where both the sender and the receiver of mobile money need to be identified during money transfer transactions. This prevents mobile money from being considered for use as a replacement of fiat money. 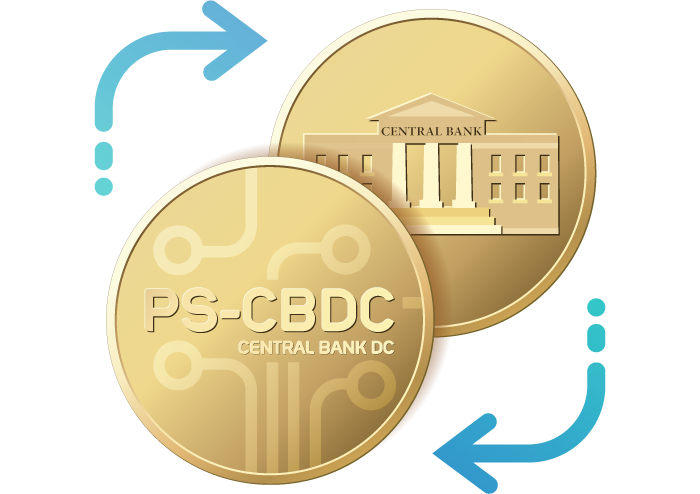 As for mobile money, most domestic implementations are not interest-bearing.

The ability to conduct offline transactions is a vital requirement for many countries where mobile data and smart devices are not accessible to a large share of the population. Accordingly, the need to establish facilities, tools and mechanisms that allow transactions to be completed in an offline operational environment is relevant for both mobile money and CBDC. 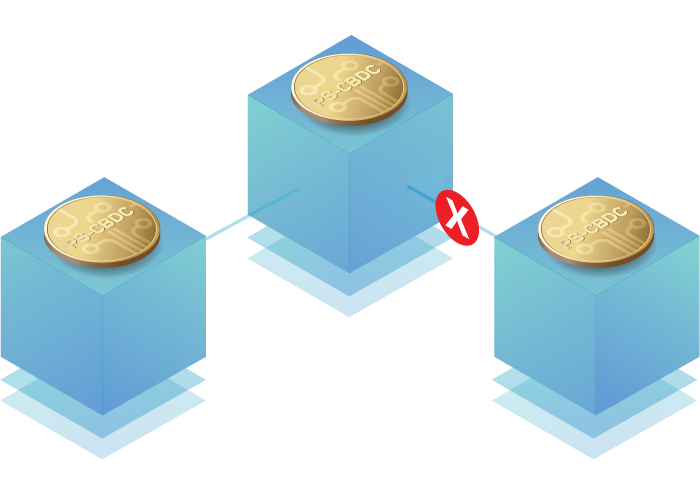 ProgressSoft’s Co-Founder and Chief Executive Officer, Michael Wakileh, reflects on an unprecedented year for the financial industry and the globe in an insightful year-end message to stakeholders.

A National Endeavor: The ProgressSoft Lab

A debut of all the details of an endowment that resides to inspire students and educators alike at the University of Jordan; The ProgressSoft Lab.

A new era of digital and automated payment services is here, and so is one fundamental platform for all types of payments, networks and channels. Watch a video summary of our world-renowned Payments Hub Platform.