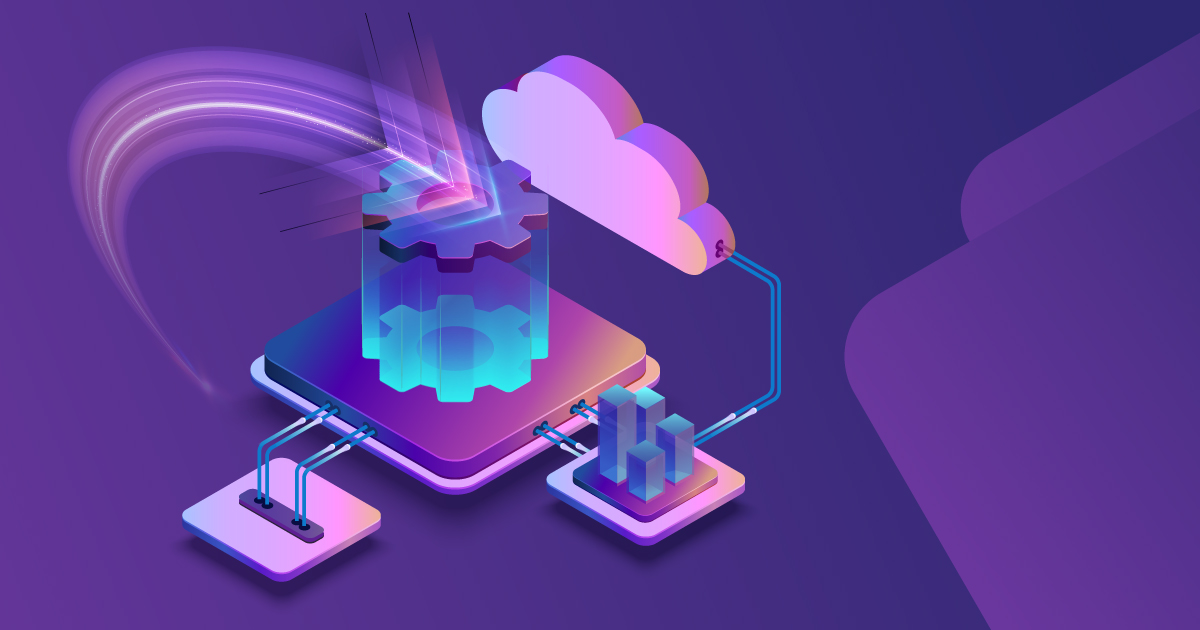 Why Repurpose Your Existing On-Premises Infrastructure?

Digital transformation has undoubtedly been shifting the future of business, and for the Information Technology (IT) field, it is building a base for efficient and cost-effective cloud-native environments through utilizing existing infrastructure, technology and management services.

Let us start by first defining the IT infrastructure which are the components required to operate and manage enterprise IT environments. These components include hardware, software, networking devices and data storage; all of which are used to deliver IT services and solutions.

In this article, we will explore how the traditional IT infrastructure deployed within an organization’s data center can be repurposed for building a modernized data center that can later be utilized in a hybrid cloud setup.

Servers, storage, networking, operating systems and virtualization technologies can all be utilized to build a cloud-native platform using one of the popular orchestration systems that manage legacy or containerized applications.

HashiCorp Nomad and Kubernetes are some of the best cloud-native technologies that have achieved unprecedented adoption rates due to their ability to substantially simplify the deployment and management of applications. They allow users who are unable to utilize the public cloud to operate in a ‘cloud-like’ environment. This is done by decoupling dependencies and abstracting infrastructure away from the application stack, offering the portability and scalability that is associated with cloud-native applications.

Adopting a cloud-native platform carries several common features which include:

How to repurpose the existing on-premises infrastructure?

Utilizing the existing on-premises infrastructure for a cloud-native platform helps in migrating the current applications and their associated data to a locally hosted cloud-based environment with minimal to zero changes.

This is achieved by using the ‘Lift and Shift’ migration strategy within the organization’s operated data centers. Applications would be effectively ‘lifted’ from the existing environments and ‘shifted’ as-is to a new cloud-based environment. This will minimize any future challenges that may be encountered when planning to migrate to external public/private cloud environments.

As of today, the hybrid cloud has evolved to become a major differentiator in the technology landscape, and when it comes to being considered for workload hosting, the traditional IT infrastructure plays important roles. One of these roles is disaster recovery, where it acts as a local backup site keeping the main workload operating over the cloud.

Another role is related to cost and whether a portion of the setup is moved to be hosted over the existing on-premises data center (the most expensive portion) because sometimes, there is a specific service that produces a lot of outgoing traffic which is relatively expensive in the cloud, but null in a locally hosted infrastructure.

The benefits of repurposing the existing on-premises infrastructure

In addition, with repurposing of the infrastructure, building secondary and temporary platforms such as test sites, development environments, onboarding and sandboxes can be easily automated using the new cloud-like infrastructure. This makes the operations team’s lives easier by providing fully automated mechanisms to build and terminate temporary platforms and environments.

Moreover, gradually migrating the existing legacy systems allows the organization to provide an experimental guess on the actual cost to be incurred not only to adopt and build a cloud infrastructure, but the costs involved in training the operations teams.

The global pandemic has completely transformed IT infrastructure management over the last two years. This shifts how business and IT leaders are focusing on resilience, security and adaptability to face new challenges.

By assessing and adopting modern technologies to manage their infrastructure, enterprises will be able to respond to the changing landscape and its requirements with ease and efficiency.

To conclude, repurposing existing infrastructure could be the wisest executive decision any enterprise can make at this point in time.

Interested in exploring ProgressSoft’s Consulting Services? Start by contacting us at [email protected].

Why Retailers Need a Merchant Portal

If data is king, a merchant portal platform is the gateway that retailers have been trying to unlock for a long, long time, according to ProgressSoft’s Ibrahim Abu Shaqra. Find out more about the solution that could change the business.

Why Invest in Electronic Checks?

Financial institutions should begin with the shift towards electronic checks for many reasons, and here are the fun facts to prove it by ProgressSoft’s Asile Sulaiman.